Firms should remain in wait-and-see mode throughout at least H1 2022. While the Boric administration’s economic agenda and ability to work with Congress will become increasingly clear over the next few months, the constitutional process remains a source of long-term uncertainty. The constituent assembly is slated to complete the new Constitution by mid-2022, after which the document will face a national referendum. Even though implementation of the new Constitution could take up to 1–2 years, firms should have a better sense of what changes to expect to Chile’s economic and political model by late 2022. 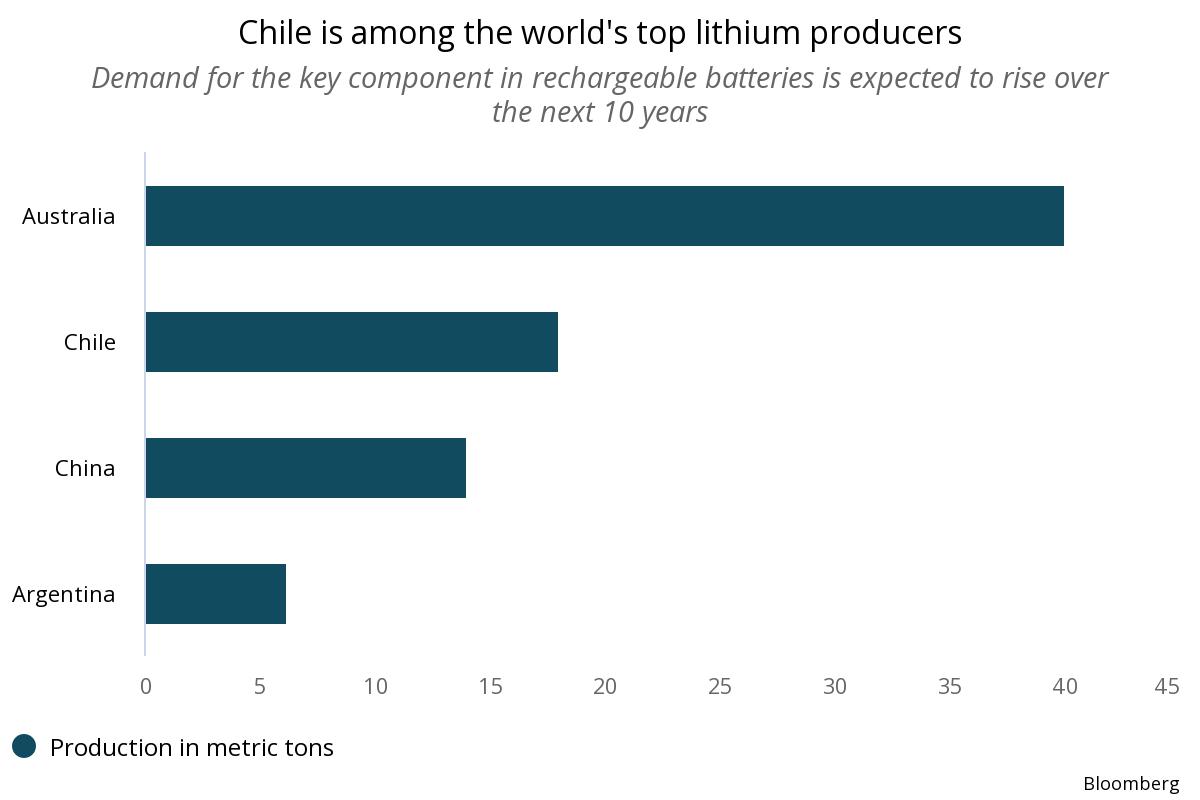 Boric was highly critical of the Piñera administration’s decision to move forward with the lithium auction. Boric’s policy proposals include the creation of a state-run lithium company and a hike in mining royalties. The incoming administration is broadly aligned with Chile’s constituent assembly, which is redrafting the country’s constitution and aims to reassess the mineral-rich nation’s approach toward extractive industries such as copper and lithium.
Las Friday, the governor of the Copiapo region, along with indigenous communities from the Atacama Desert, took the matter to court, with an appeals court suspending the lithium tender.

Markets are watching the Boric team carefully to gauge whether Boric will retain the moderate stances that he adopted during the second round of the presidential election, or whether the incoming administration will cave to pressure from Boric’s base to shift further left. Boric’s response to last week’s lithium auction and subsequent court suspension offer some clues on the incoming administration’s stance toward private investment more generally and highlights that the Boric administration remains committed to expanding the role of the state in Chile’s economy and responsive to the concerns of indigenous communities, which have long opposed Chile’s current mining model. While this may raise alarms for investors, Chile’s Congress is highly fragmented and unlikely to pass legislation that radically alters the country’s economic model. Still, uncertainty persists surrounding the constituent assembly’s stance toward private investment, particularly in the extractives sector, and how changes to Chile’s Magna Carta may impact the regulatory environment.